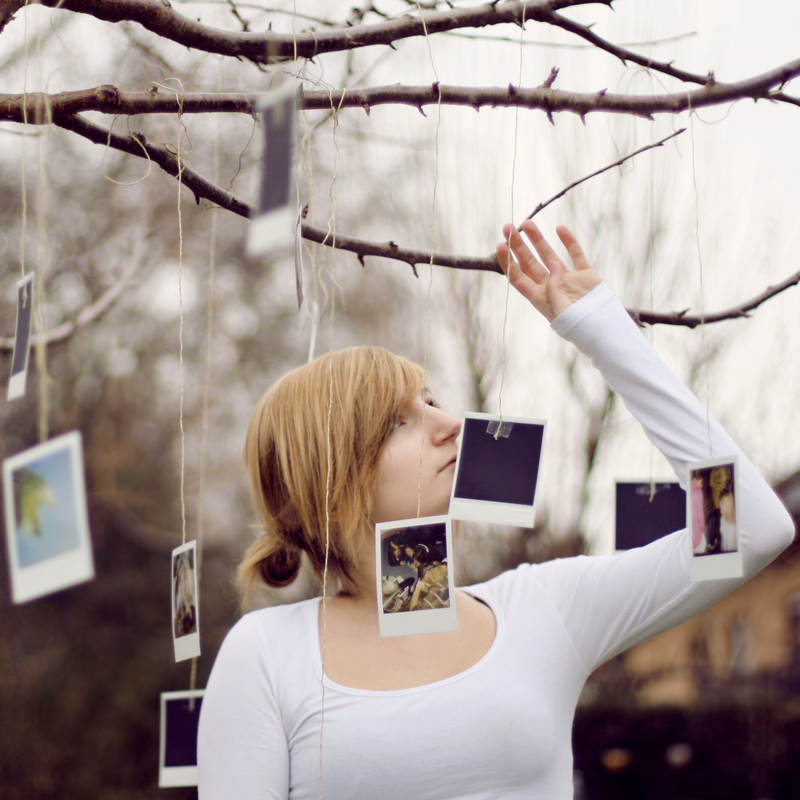 Once people get under my skin,
they never find the exit.
They romp around,
fill my insides with their song and dance,
make lots of noise, using my dumbness as their cover-up.
I’m full to bursting with wise men
and fools- they’ve utterly exhausted me!
So much so that my skin’s
quite worn through
by their heels, rubbing from inside!
Give me a chance to breathe!
It’s all impossible!
I’m stuffed to the gills
with those who’ve brought me so much joy
as well as those who’ve given most offence.
What has come over me?
What can I do with this great throng
stuck in my own small heart-
police are needed to keep order there!
I’ve gone a little cracked,
for there, in that secluded shade,
I’ve dropped none of the women
and none of them’s dropped me!
It’s awkward to revive dead friendships
however much you tire yourself with trying.
The only friends I’ve lost
were on the outside,
but of those inside I’ve lost nobody.
All the people in my life I’ve quarreled with,
or made friends with,
or only shaken hands with,
have merged in a new life under the old one’s skin-
a secret conflagration without flame.
The repossession of the unpossessable
is like a waterfall that rushes upward.
Those who have died
have been born again in me,
those who have not been born as yet
cry out.
My population is too large,
beyond the strength of just one man-
but then, a person would be incomplete
if he contained no others.